One of the things that I like to pride our business on is this idea of continuous, rapid innovation. When we talk about innovation internally, we actually use a same letter. We call it big AI innovation and small AI innovation; what you might think of as incremental innovation.

One of the things that I like to pride our business on is this idea of continuous, rapid innovation. When we talk about innovation internally, we actually use a same letter. We call it big AI innovation and small AI innovation; what you might think of as incremental innovation.

And big AI innovation is to be able to come up with a brand new gigantic idea. And certainly, you can't do that unless you have the platform to be able to do that. When we originally dreamed up this idea of an engine that could create recommendations, we looked at the paradigms that existed in space at the time around machine learning and AI, and said, ‘How can we create a forever growing, forever infinite opportunity in our technology?’ So the platform itself was this base level tool that has really, literally, infinite possibilities in the future, because of the way we built it.

One example of that is an algorithm that we call an event detection algorithm, and it's a propensity algorithm. I won't go into the data science of this. But think about it this way. Every time that you log into a video streaming platform, and you click on and watch a video, that streaming service learns more about you. So they're creating almost this DNA or profile around you, and the more you engage with the platform, the more they know to suggest more information for you.

The same thing exists in healthcare. And it's really not that hard to leap forward to think through this. But an event detection algorithm was designed to be able to look for, at its core, hypertension, diabetes, endocrine disorder- but it can be tuned to any disease state.

And so imagine a world now, where Rod Reasen, at 45 years old, with my connection with the healthcare system, and even broader than the healthcare system, what I buy at the grocery store, what I eat; What if we came to a world where I could suggest that if I continued on the same path, I could end up with- you fill in the blank of whatever that is. Would I be interested in knowing that? I believe I would, I know I would personally. That's the future. And that's what gets us excited, is that the platform itself is not that many leaps away from being able to get there. Certainly, we can't do it today, but we're not that far off. 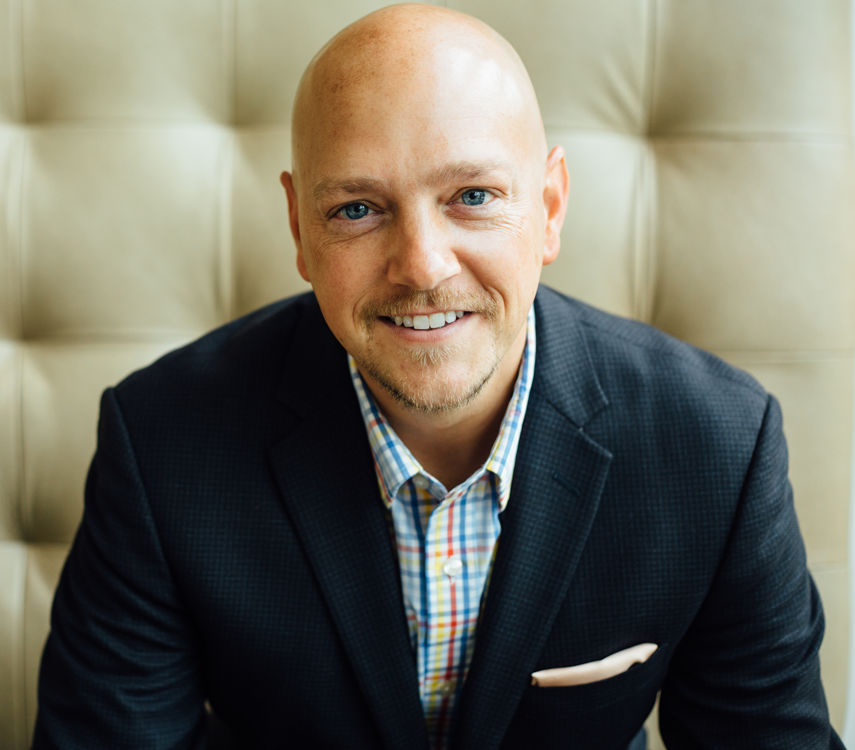 Rod Reasen is the CEO of Springbuk, a health data analytics solution with a vision to prevent disease with data. Before launching Springbuk, Rod founded and scaled a fee-based benefits consulting firm into one of the largest in the Midwest when it was acquired by a publicly-traded firm in 2010.

In 2009, he launched the nationally recognized Healthiest Employers® award program that has recognized thousands of employers at the top healthiest workplaces across America. From those learnings, Rod dreamed of a day where employers could make the best-unencumbered decisions using data. That passion drove him to co-found Springbuk, which now represents more than 4,000 employers including hundreds of household brands. His energy is contagious and the world is benefiting from his vision to disrupt healthcare.

The 5 Social Determinants of Health