Upcoming Humira Cost-Savings Opportunities: Are You Ready to Take Advantage of Them?

“Opportunity does not waste time with those who are unprepared.” – Idowu Koyenikan

With over $16 billion in sales in 2020, the biologic drug Humira (adalimumab) remains far and away the top-selling drug by dollars in the United States. Humira is used in the treatment of conditions such as plaque psoriasis, psoriatic arthritis, rheumatoid arthritis, inflammatory bowel disease, and ankylosing spondylitis.

Humira’s manufacturer, AbbVie, has long kept competitors at bay through a “patent thicket” of over 100 patents that have thwarted competitor drugs, biosimilars, from coming to market. Following extensive litigation and negotiation, at least six Humira biosimilars will finally enter the market in 2023. These biosimilars are expected to be less expensive than Humira and drive down the unit cost of Humira through competitive market effects.

Due to only a handful of relatively new biosimilar drugs being available in the United States, many people are unaware of biosimilars or don’t fully understand how they differ from generic drugs. While both generic drugs and biosimilars are less costly alternatives to brand-name drugs, there are important differences between the two.

The ability to substitute one drug for another is determined at the state level. While pharmacists can generally substitute generic drugs for brand-name drugs, most states do not allow substitution of biosimilar drugs for a biologic reference product without physician consent. However, substitution may be possible for the few biosimilars that have been designated as interchangeable by the FDA. Interchangeable products meet a higher standard to ensure that switching between the reference product and biosimilar does not pose additional risk to a patient. Cyltezo, one of the biosimilars for Humira that will be marketed in 2023, recently received an interchangeable designation.‍

Unfortunately, an “if we build it, they will come” attitude may not be applicable to Humira biosimilars. Despite being less expensive than their reference product counterparts, some existing biosimilar drugs in the United States have had relatively slow uptake due to both patient and provider hesitancy and plan designs that don’t incentivize use of biosimilars.

This begs the question – “What actions can be taken now to maximize cost savings opportunities for Humira biosimilars when they become available?” Below are actions you can take now to develop and implement strategies that will lead to higher adoption rates of Humira biosimilars:

For a quick over on these cost saving strategies, check out this infographic.

Biosimilars to Humira, the top-selling drug in the United States, will finally enter the US market in 2023. To maximize the cost-savings opportunities once these biosimilars become available, you need to review current adoption rates of biosimilars and consider plan design changes, education, and outreach opportunities that should be implemented. 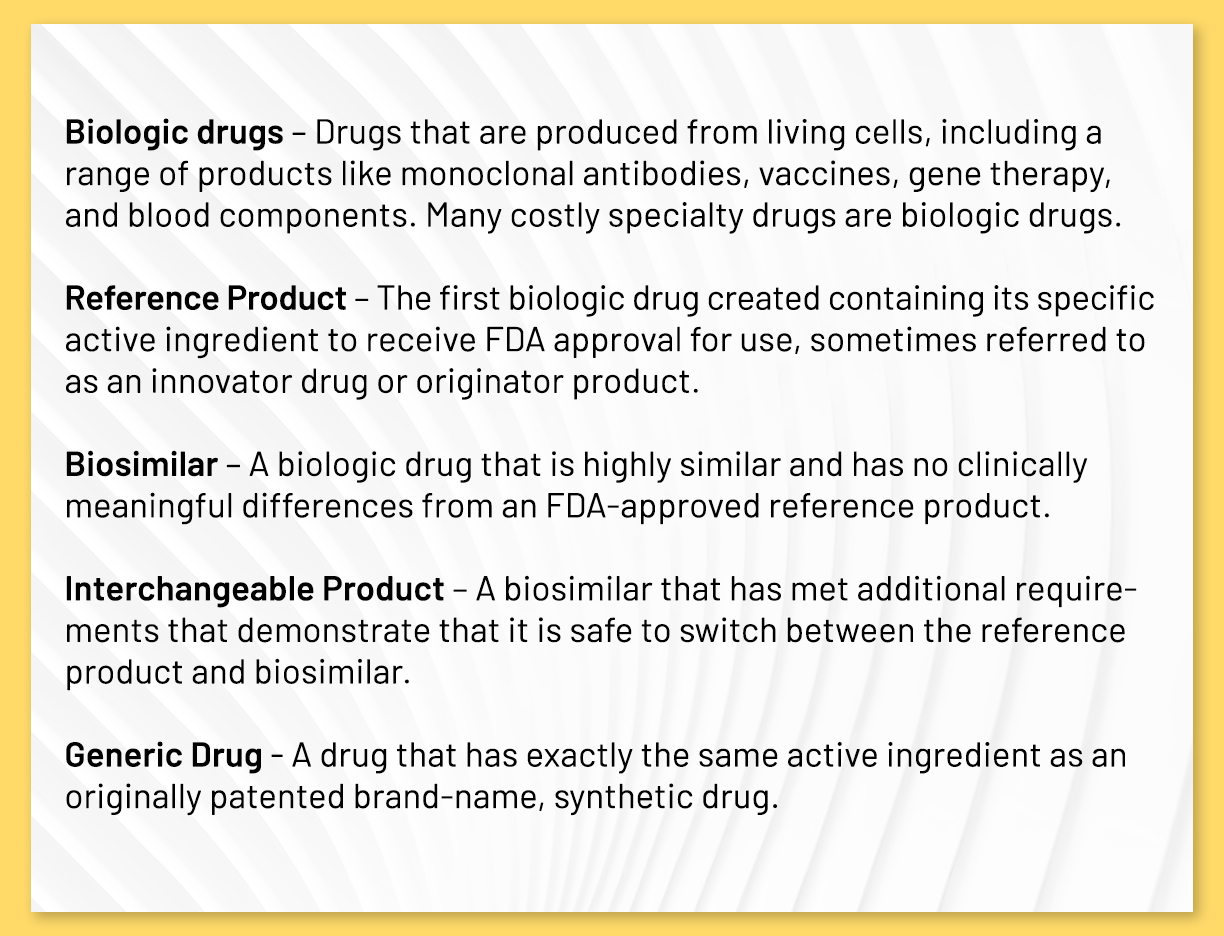 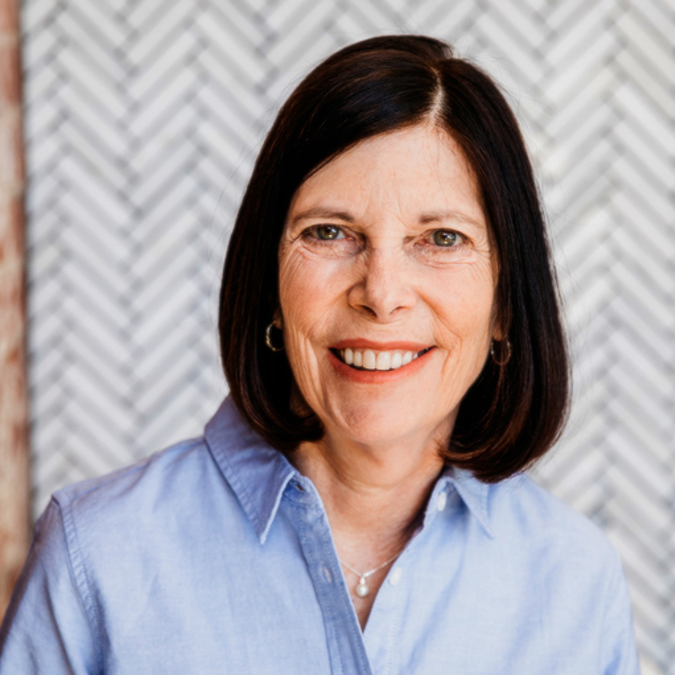